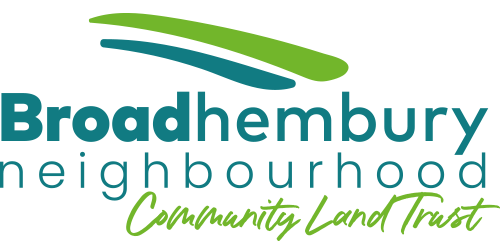 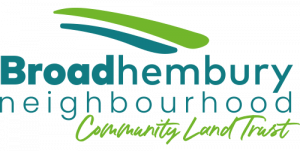 Back in mid-January our newly formed Community Land Trust (BNCLT) applied for planning permission in principle (PIP) for four affordable dwellings on a site adjacent to Sunnyside in the Western Village of Broadhembury.  On the 18 February that application was refused by EDDC planning department.

The reasons for EDDC’s refusal were:

The Report also noted that the Application did not have the support of the Parish Council and there was “a lack of evidence which demonstrates wider support from the community which could permit an exception site in this location”.

This represents a significant challenge for BNCLT, so we are seeking to work more closely with our members to develop other options. We aim to do this using Zoom meetings over a series of dates in the near future, with the hope there will be a date suitable for every member who would like to take part. Before that, we also want to go back to the EDDC planners to discuss which of these options they would see as acceptable and what additional flexibility they can offer to help us reach an outcome acceptable to all parties. We are also taking advice from Middlemarch, specialist advisers in the field of community led housing.

We should all be aware that the rejection of the application leaves the way clear for commercial developers. However we gain strong reassurance from EDDC’s and BPC’s emphasis on the need for strong community support for any proposal. Our recent survey, which we will be distributing to Members very soon, indicates a very large majority of respondents are against any commercial development to secure Affordable Homes. This must be our prime aim until we are able to finalise, with Members’ support, a new plan.

We would like to hear from as many of our members as possible, so please attend our zoom meetings to discuss the way forward.

The choice of dates is:

To book into one of the sessions please email Sara at sara.clarke.bnclt@outlook.com 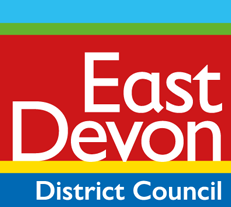 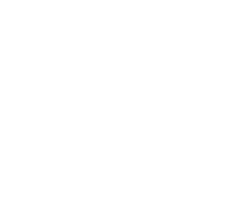 For much of my career I was a co-entrepreneur and writer in the media, marketing and publishing sector. As a keen sailor I constantly had to juggle my time between my business and personal interests. I eventually solved that by starting a consultancy focused on sailing superyachts. In parallel to the above, I was a Director of Friends of the Earth for some years, Trustee of the UK Sailing Academy for 25 years and co-founder of The Whirlwind Charitable Trust. These last two aim to enhance the life opportunities of disadvantaged young people through sailing and outdoor pursuits.
Reasons for Standing
I have lived in Broadhembury for almost seven years but have regarded the place as special since my first pint in the Drewe almost 50 years ago. I therefore want to see Broadhembury evolve sustainably and with full respect for its community and the conservation of its surrounding landscape and built heritage. Those are the reasons I decided to join the initial steering group set up by BPC and to become a Trustee when BNCLT was legally established. The same reasons stand behind my application to continue as a Trustee.